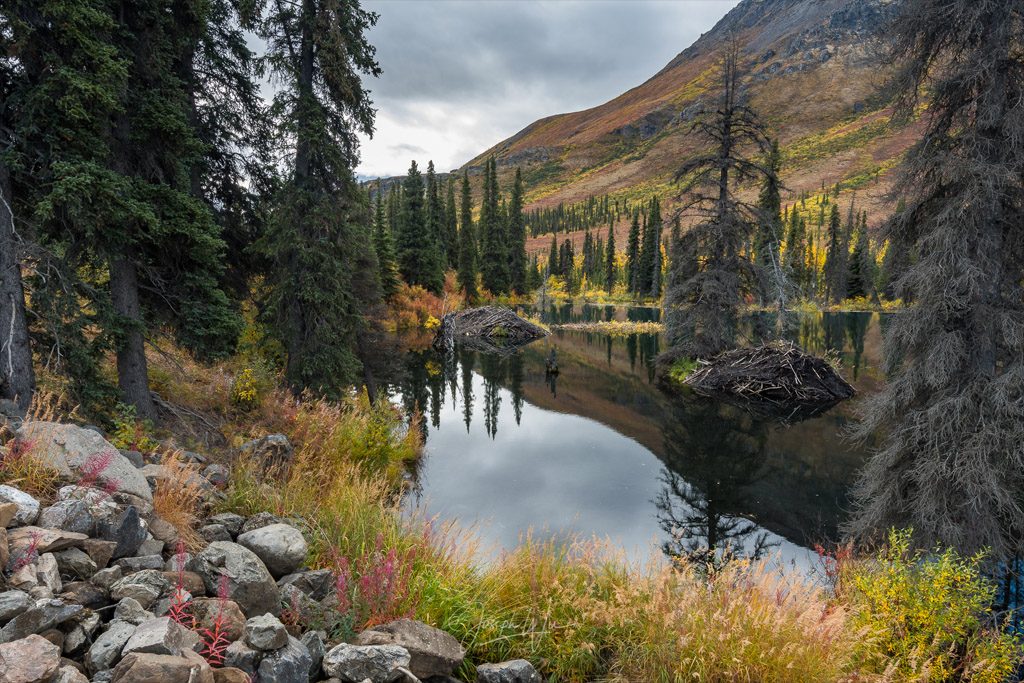 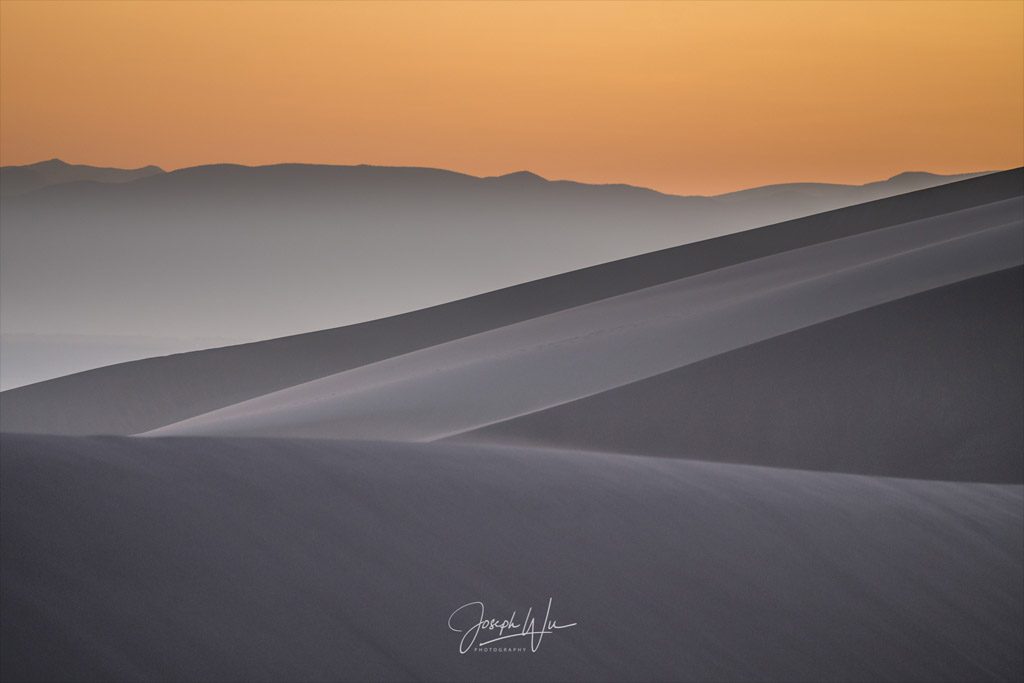 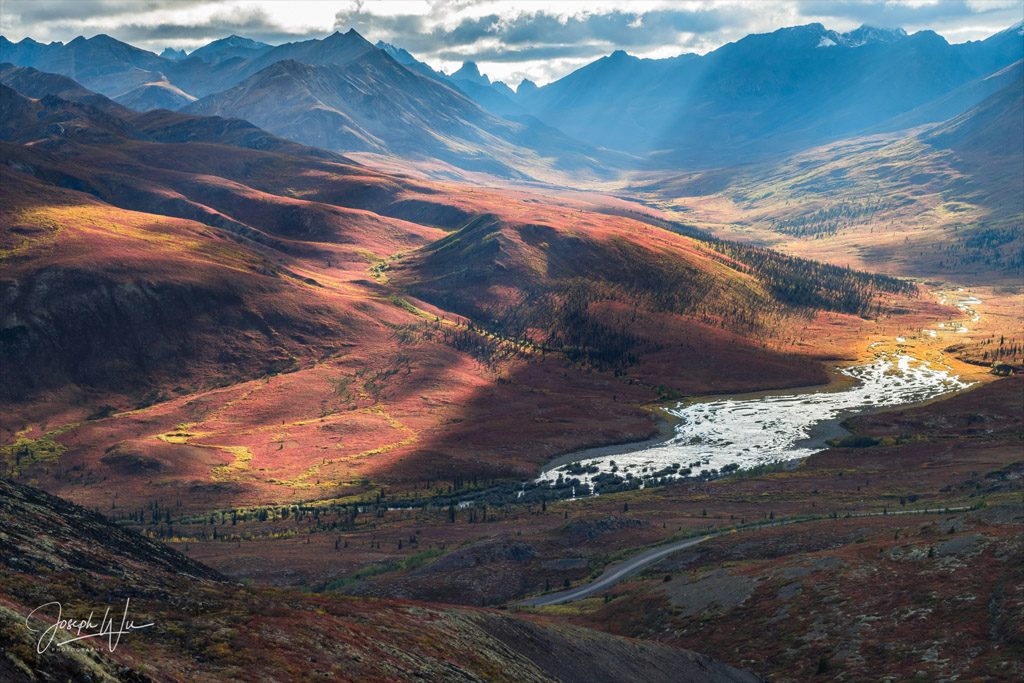 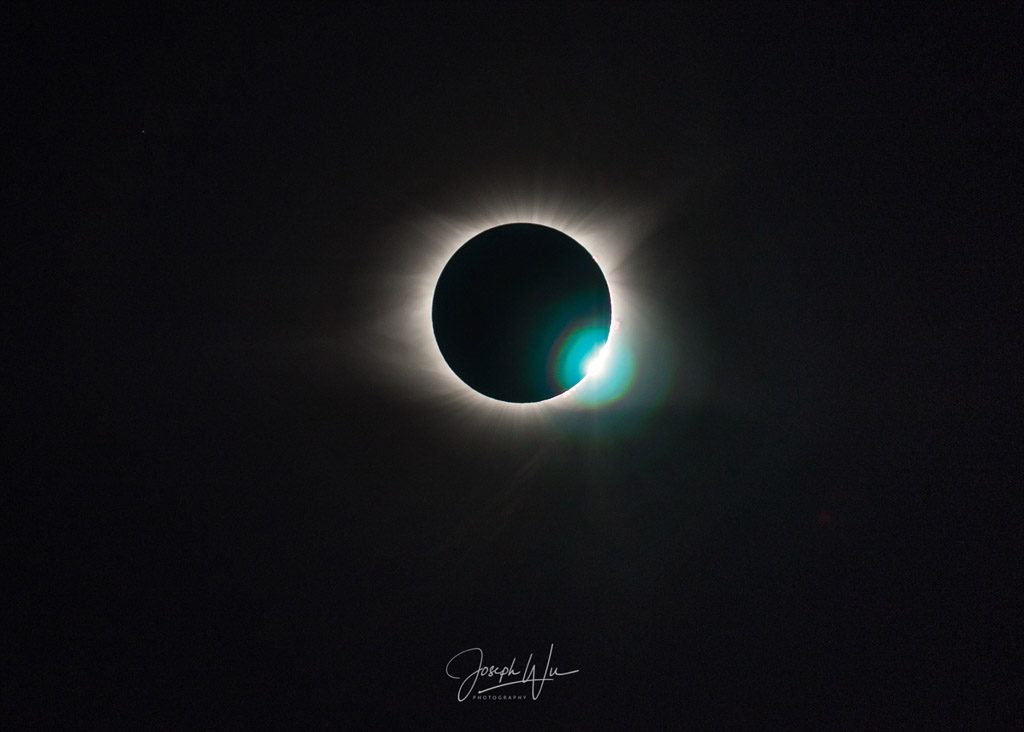 MARION – The city of Marion is an old town rich in Alabama history that pre-dates the Civil War. It’s home to many antebellum homes, Judson College and Marion Military Institute, the nation’s oldest military junior college. Few people may know that a young Coretta Scott, born and raised in Marion, wed her husband, Rev. Dr. Martin Luther King Jr., on the front lawn of her mother’s home just north of Marion in 1953. It’s this small town’s amazing history that called out to Dr. Shane Lee when he was looking to set up a practice.

Dr. Lee had finished medical school at The University of Alabama in Tuscaloosa and did his residency in Selma where he met Dr. Donald Overstreet. The two hit it off, and as with many of his residents, Dr. Overstreet quickly became a mentor and close friend of Dr. Lee’s. Sadly, Dr. Overstreet passed away in June.

“Dr. Overstreet cold-called me from Selma,” Dr. Lee explained. “He was sort of half Marcus Welby and half Donald Trump – he was a wheeler-dealer, and he got stuff done. At the time, his was the only family practice residency program financially stable in the state. He taught us the managerial aspects of running a medical practice as a business. And, it is a business that can work you very quickly into bankruptcy. I was attracted to Selma because of my love of history, and at the time Selma was going through a little bit of a renaissance. I hadn’t been there before, so it was something different for me.”

His love of history may have brought him to the Selma area, but the quality of the residency program kept him there…and the fact that Dr. Overstreet allowed the residents the opportunity to hunt in their own club didn’t hurt.

“It really was an excellent residency program. They grabbed you by the collar, threw you into the trenches, and said, ‘Go!’ All the doctors you worked with, from family medicine to internal medicine, to surgeons and orthopaedists, were all so desperately overloaded that they were thrilled to have the help. It was a very procedure-oriented program, which is critical. I think that’s something we need to do better now. We aren’t as procedure-oriented now as we used to be. So, if you get out into the rural areas, you need to be more of a one-stop shop as much as possible to maintain the best standard of care.”

Dr. Lee does what he can to provide the best possible standard of care to the residents of Marion and the surrounding area, even if that means making house calls. In Dr. Lee’s case, sometimes a house call is just another day on the job. The thing is, Dr. Lee has a second job. He’s also a two-star general in the U.S. Army.

When you walk into his office in The Marion Clinic, the walls are covered with photos and memorabilia of his travels. From the jungle of Nicaragua to the desert of the Middle East, Dr. Lee has traversed the globe on medical mission trips and deployments, each trip leaving a lasting impression on him. Just inside the door is a well-worn, green denim pouch just a bit larger than a baseball cap. The hash marks drawn in black marker are nearly all faded now, but the memories of what they stand for are still fresh for Dr. Lee. The pouch was part of his uniform during Operation Desert Storm. It contained his gas mask. The hash marks were those he made every time the camp warning siren blasted of a possible attack by scud missile or gas.

“I’m a blue-collar kid from Hueytown. I would never have thought I would have done the things that I have. If it hadn’t been for the military, I wouldn’t have been able to. If you don’t draw a line, the practice can be all consuming, so it gives me a legitimate reason to blow town. People don’t argue with me if I have to leave and I’m on orders,” he laughed. “I’m an accidental general. It wasn’t my goal. I just hung in there. There are certain career checkpoints you have to make, and it was a labor of love for me, really. There are some very qualified guys, much more qualified than me, that didn’t make flag rank just because when it came up, there weren’t any vacancies. Anyone who’s made general, if they don’t tell you that it’s a little bit of luck and time, they’re lying, because it really is.”

The deployments are a little different now. Dr. Lee and his unit are on a medical mission trip to Kauai, Hawaii. After the end of a training cycle, if the unit doesn’t deploy into an active area, they go somewhere else.

“We’ve started doing these IRTs, or innovative readiness trainings, where we will take a medical unit and send them to an underserved area. We just got back from one we did in Virginia in coal mining country. We take a medical section, vet section, optometry, pharmacy, mental health…we sort of mix it up depending on the needs and what we have,” Dr. Lee explained.

The IRTs are clinics set up in conjunction with a local host, which is part of the purpose of the mission. Connecting with the local medical community, public health services, law enforcement, church groups and other military groups helps to teach skill sets on both sides of the table. The IRTs don’t always have to be in a rural area, either. Dr. Lee’s unit has done trainings in Camden and Selma as well.

“These trainings aren’t successful unless we can get civilian involvement. What you really want to do is get people plugged into the system. What we do, the real-time good, is pull teeth, cut glasses, spay dogs, do rabies shots. The big draws are dental, optometry and veterinarian services. Those get the most attention. It really is a phenomenal change in an area and a good feeling to know the change you can leave behind,” Dr. Lee said.