MONTGOMERY – The Alabama Board of Medical Examiners has named Sarah H. Moore as its new executive director and William M. Perkins as its associate executive director. Moore and Perkins, both of Montgomery, are the first female and first African American to serve the ALBME in executive roles.

“We are fortunate to have individuals of their caliber on board,” ALBME Chairman Joseph Falgout, M.D., said. “We have a tremendous responsibility to protect the public and are confident Mrs. Moore and Perkins not only share our commitment to that duty but with their knowledge and skills, will be instrumental in helping fulfill that mission.” 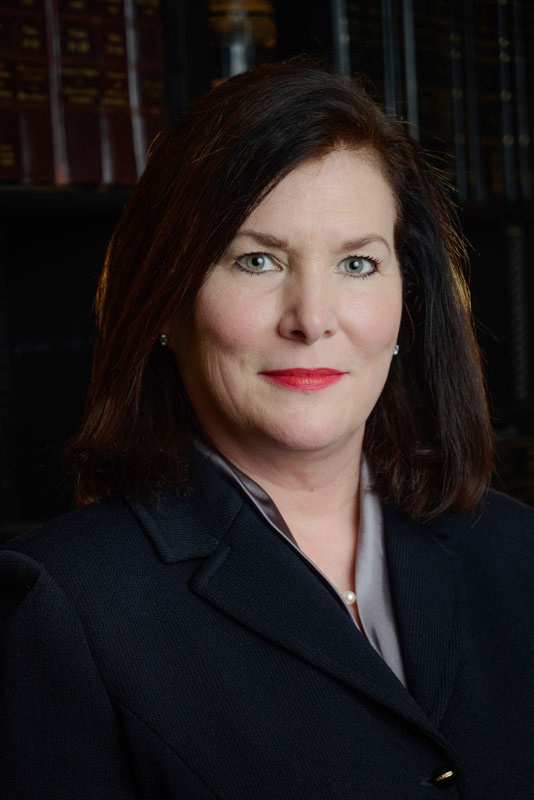 Moore officially assumed her new position on Feb. 1 and the Wilcox County native, an accountant by training, brings with her a wealth of experience as a state regulator and in large organizational management and public administration. Since 2014, Moore has served as chairman of the board and administrator of the Alabama Credit Union Administration, the entity responsible for licensing, regulating and supervising state-chartered credit unions.

Prior to joining ACUA, she served as an executive of an NYSE bank holding company for 13 years in numerous roles, including senior executive vice president and chief financial officer. As well, Moore worked for nearly a decade with the predecessor to PricewaterhouseCoopers, auditing financial, governmental, real estate and insurance industry clients.

In addition to her professional achievements, Moore has been active in civic affairs, including serving as current president of the Montgomery Area Food Bank, past president of the Montgomery Rotary Club (first female president in the club’s 83-year history) and past Advisory Council member of the Auburn University Business School, among others. She holds a degree in Business Administration and Accounting from Auburn University.

“I am honored the Board has placed its confidence in me,” Moore said. “I’m humbled by the opportunity to serve in this important position and to work with the dedicated physicians and staff of this agency to continue striving to uphold high standards for medicine and protect the patients of this state.” 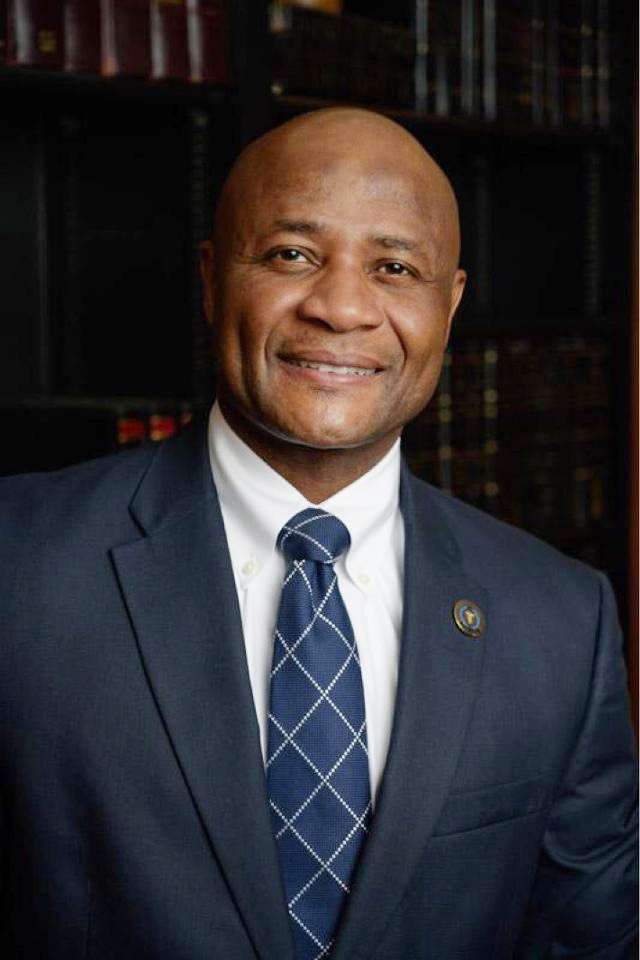 Perkins began his new position with the ALBME as associate executive director in mid-January. A Montgomery native, Perkins has more than 30 years’ experience in leadership roles in law enforcement, military and regulatory organizations. His professional history includes serving as an officer with the U.S. Army Alabama National Guard; serving as a police captain, investigator, executive officer to the mayor, and other roles in the Montgomery Police Department; and, as Company Commander for the 1203rd Engineering Battalion of the U.S. Army National Guard.

Prior to accepting the position of associate executive director for the ALBME, Perkins worked for eight years as an investigator with the agency before in May 2018 becoming office director and overseeing the agency’s daily operations. For his military service, Perkins was awarded the Bronze Star for Operation Iraq Freedom, the Desert Award, four Army Medals of Merit and two Army Commendation Medals.

He is deeply involved in his community, most actively working through the Omega Iota Iota Chapter of Omega Psi Phi Fraternity, Inc. of which he is a life member, focusing on at-risk youth. Perkins is also a lifetime member of True Divine Baptist Church, where he’s served as a deacon since 2012. He earned a degree in Business Administration from Faulkner University.

“My entire career, whether with the military, the police department or the ALBME, I’ve been involved in some way in public protection,” Perkins said. “It’s been my life’s calling, and I appreciate the faith the Board has placed in me with this new position. Moving forward, I’d like to see this agency continue leading the way for health professional licensing boards in Alabama through increased adoption of improved protocols and cutting-edge investigatory techniques.”

The ALBME is the state regulatory agency tasked with licensing, certifying and regulating the practice of medicine and osteopathy in the State of Alabama. The Board’s duties include: qualifying physicians for licensure, approving collaborative and supervised practices between physicians and mid-level practitioners, registering physicians, physician assistants and advanced practice nurses to prescribe and dispense controlled substances and investigating and prosecuting violations of the Controlled Substances Act and the Medical Practice Act. To manage its more than 18,000 licensees, the Board employs a workforce of 31 trained investigators, attorneys and affiliated staff. The Board’s mission and purpose are to protect the safety and welfare of the public through the appropriate regulation of its licensees.