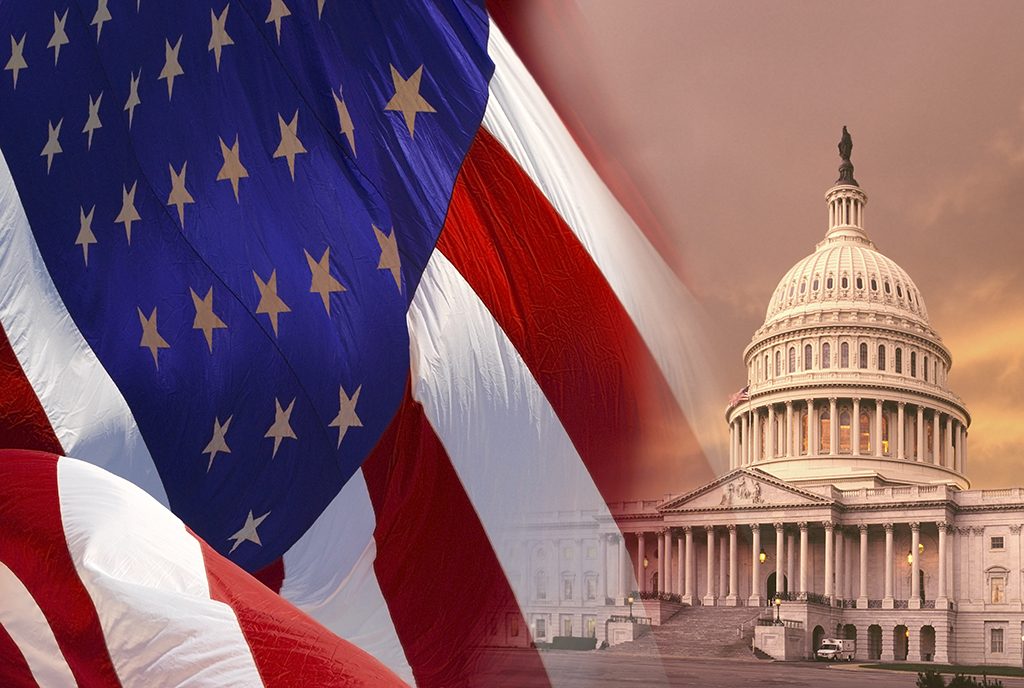 Didn’t Make It to Washington? Here’s What You Missed!

As Alabama’s physicians met in Washington, D.C., Jan. 28-30, for the Medical Association’s 2019 Governmental Affairs Conference, one thing was on their agenda: Protecting and promoting medicine’s interests on Capitol Hill. This never-ending responsibility requires participation from physicians across all specialities, especially considering the magnitude of the health issues confronting Congress in today’s volatile world of health care.

The conference began with the President’s Forum on Monday before kicking into high gear Tuesday with several guest speakers.

Physicians later had the opportunity to spend time speaking with their Congressional representatives: Rep. Gary Palmer, Rep. Martha Roby, Sen. Doug Jones, Rep. Terri Sewell, Rep. Mo Brooks and Sen. Richard Shelby. Many thanks to our Congressional Delegation and their staff for taking time out of their busy schedules to listen to the concerns of the true voice of medicine from Alabama’s physicians.

The Medical Foundation of Alabama designates this live activity for a maximum of 2 AMA PRA Category 1 Credit(s)™.  Physicians should claim only the credit commensurate with the extent of their participation in the activity. 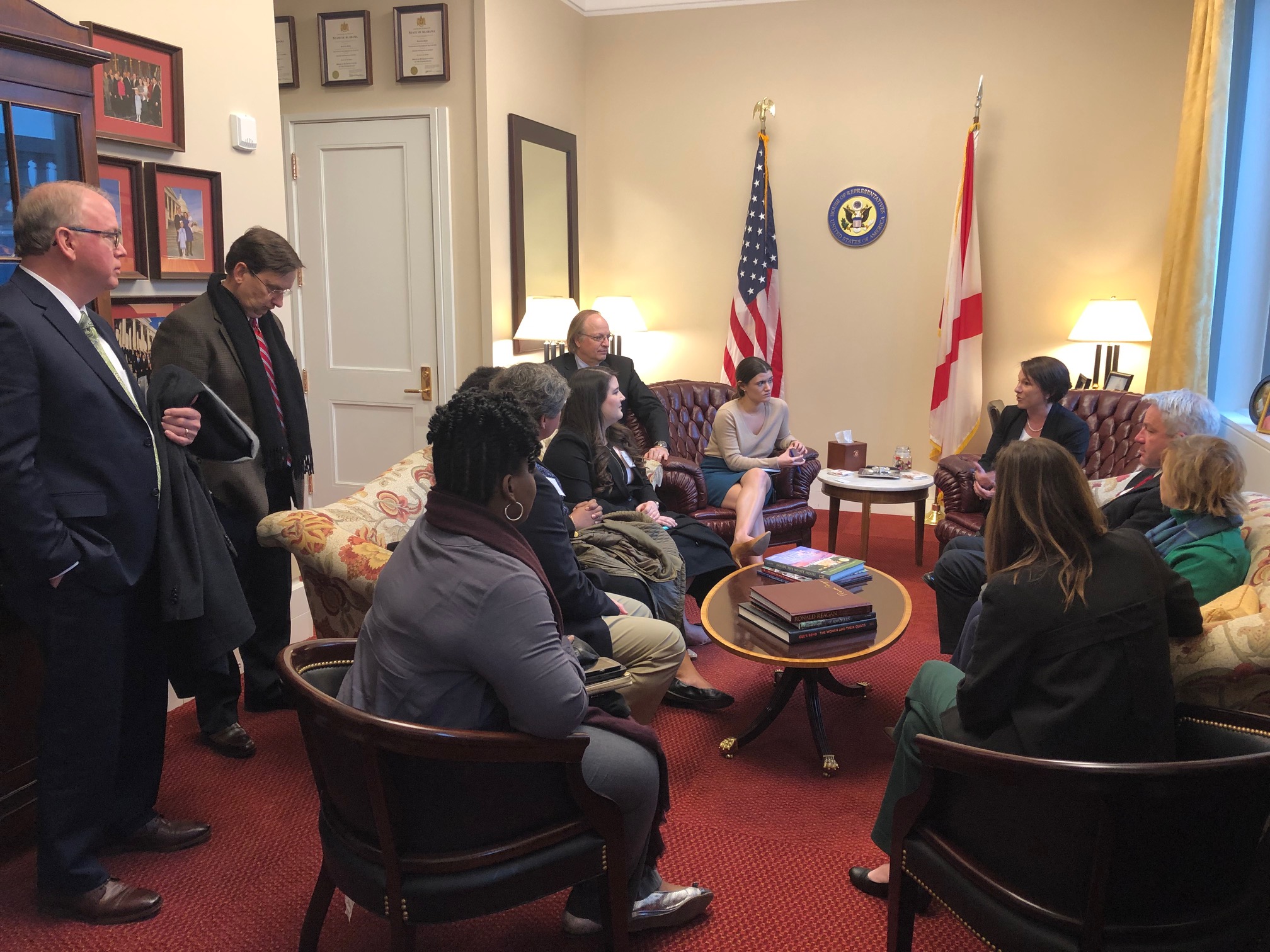 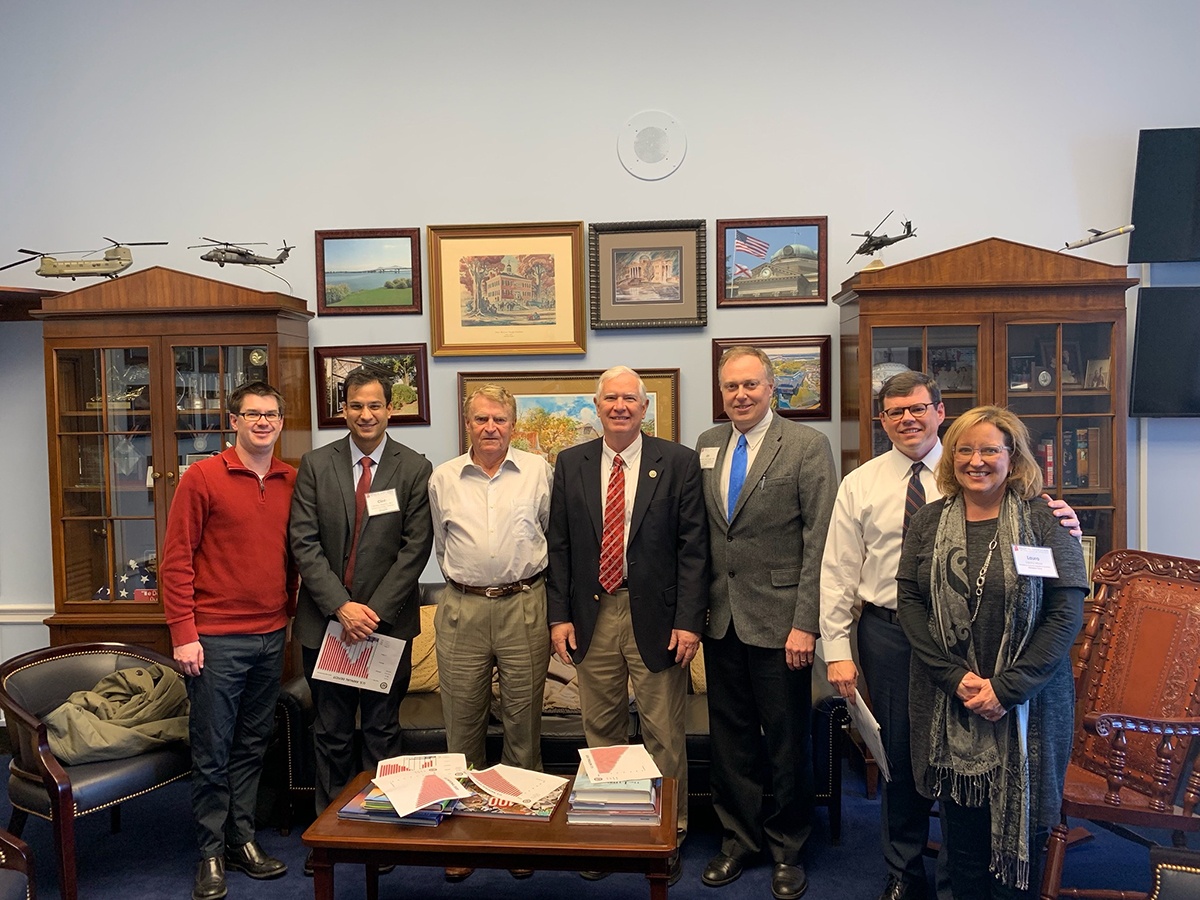 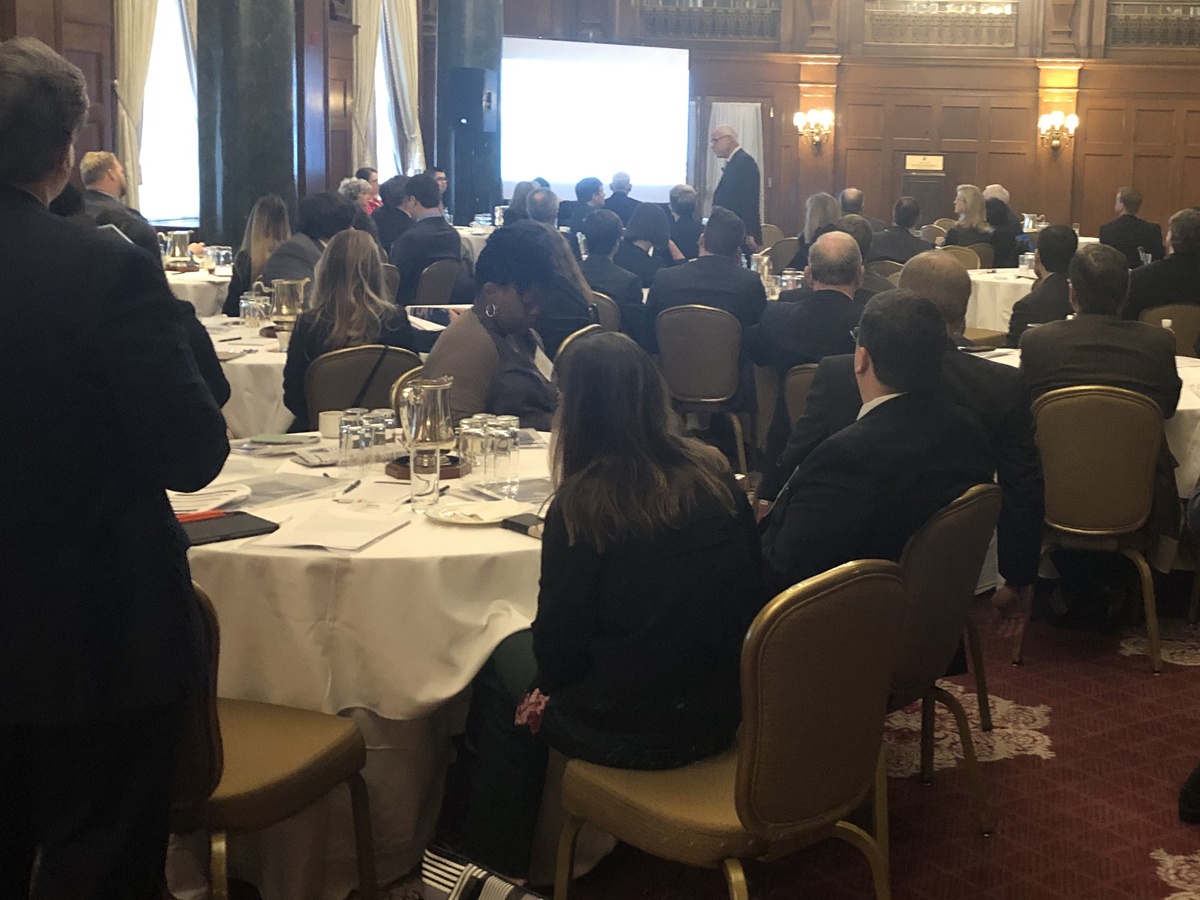