Advocate with the Cover Alabama Coalition 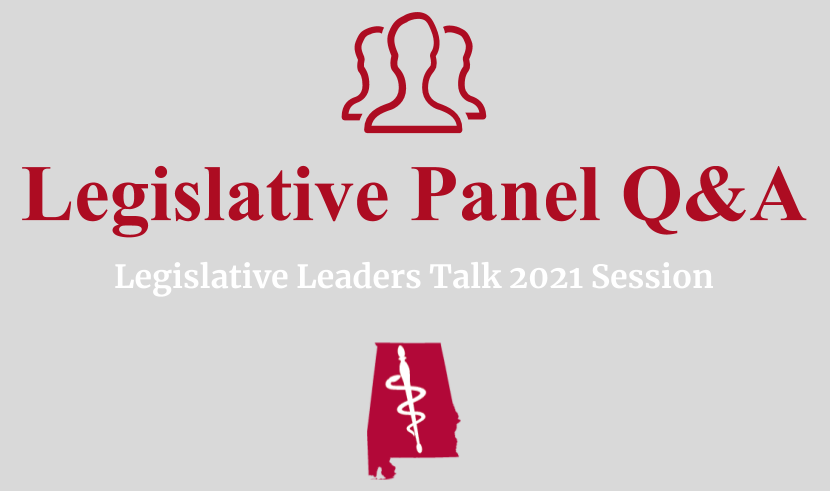 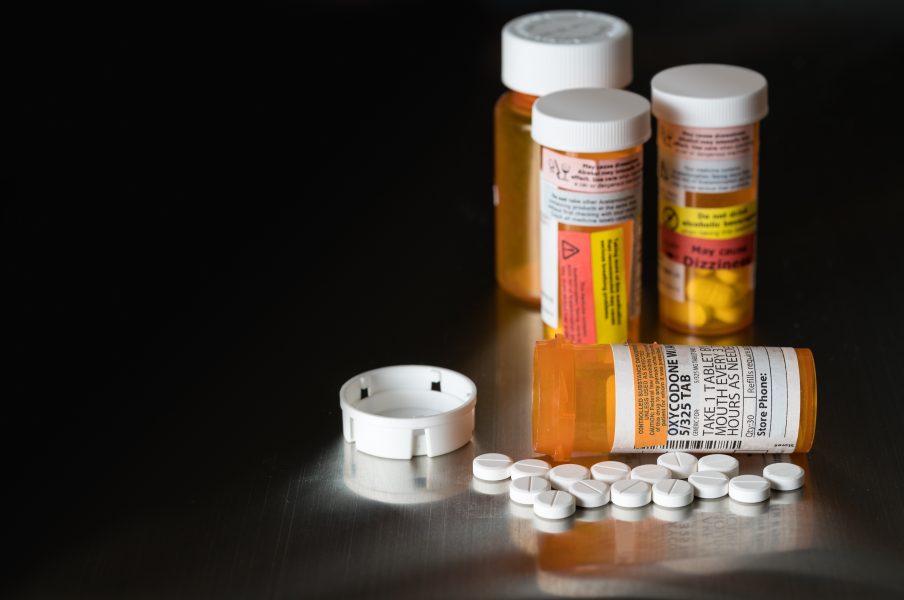 Drug overdose deaths could surpass 100,000 in the U.S. for the first time ever By John Meigs, Jr., MD For the past 12 months, the nation’s medical community correctly and understandably focused nearly all its attention on the COVID-19 pandemic.  Now with millions being vaccinated, we are hopefully about to turn the corner and can […] 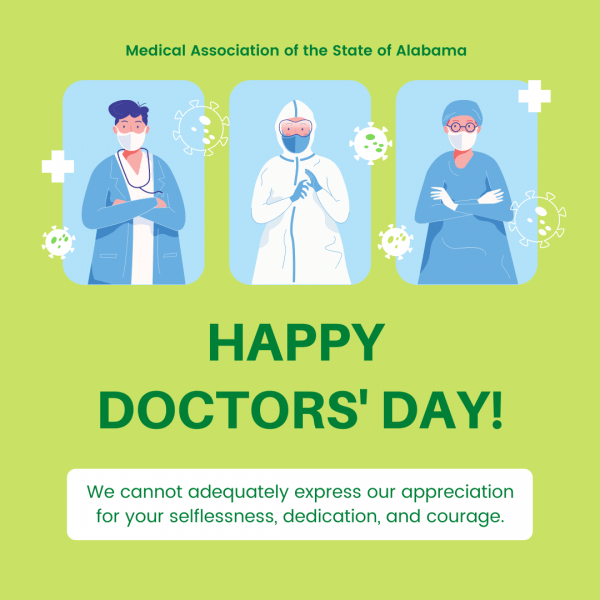 Today is a day set aside nationwide to honor the physicians who care for us every day of the year.  Doctors’ Day was established on March 30 in 1934, and later in 1991, President George H.W. Bush proclaimed National Doctors’ Day as a time for the nation to celebrate the dedication and leadership of physicians.  […] 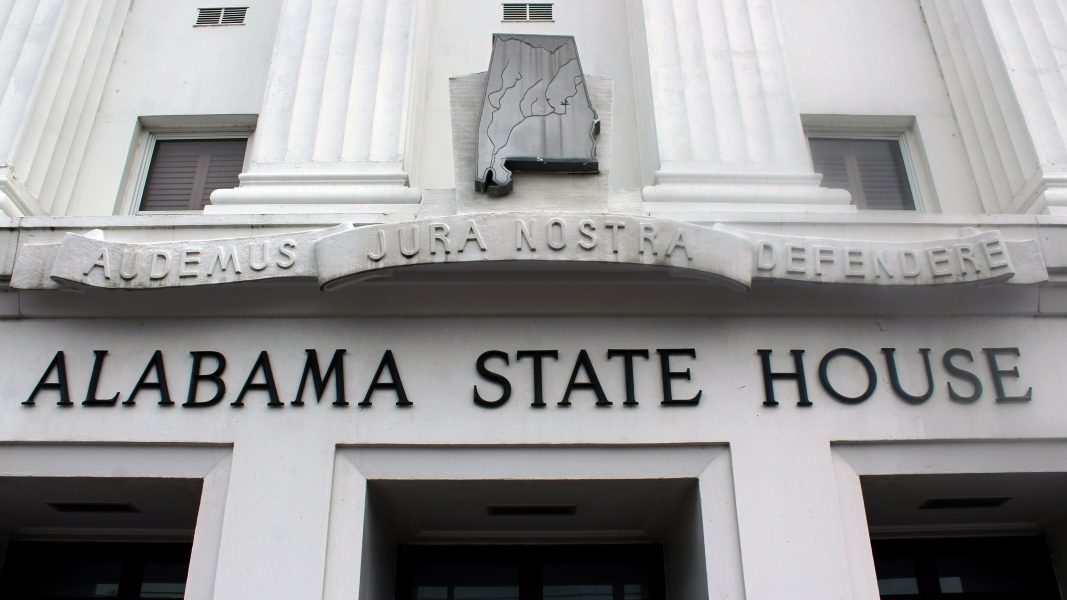 A bill (SB 240) by optometrist and Senate Health Committee Chairman Jim McClendon (R-Springville) to abolish the position of state health officer and overhaul the entire Alabama Department of Public Health and all county health departments in the state passed committee on an 8-3 vote this week.  The opposing votes came from Sens. Larry Stutts […]

Are You Ready for Your PPP Loan Audit?